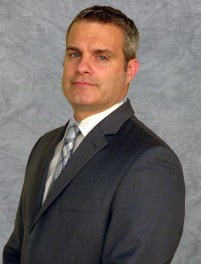 Mr. Barros graduated from Methodist College and has a Master’s Degree in Public Affairs from American University. Prior to law school, Mr. Barros worked for the U.S. Department of Justice through its Outstanding Scholars Program. Mr. Barros received his Juris Doctor from the Marshall-Wythe School of Law at the College of William & Mary, where he was a member of the Environmental Law and Policy Review. After graduating law school, Mr. Barros served as Judicial Law Clerk to the Honorable Robert A. Longhi, Assignment Judge, Superior Court, Middlesex County, New Jersey.