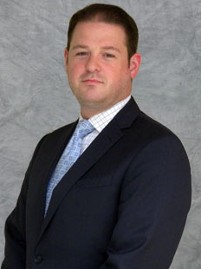 Michael J. Lipari, Esq. is a partner with the firm and chair of the firm’s Land Use practice group.  He concentrates his practice in the areas of community association law, land use applications and litigation, eminent domain and commercial litigation. Mr. Lipari litigates complex real estate contract disputes on behalf of individuals, corporations, builders, developers and community associations. He has published several articles on novel real estate related legal matters.  Mr. Lipari is recognized by the American Institute of Legal Counsel as one of the “10 Best Real Estate Law Attorneys” in New Jersey in 2018-2019.

Mr. Lipari is admitted to practice in New Jersey, New York and the United States District Court for the District of New Jersey. He received his law degree from Seton Hall University School of Law. At Seton Hall, Mr. Lipari was named “Best Oral Advocate” in his appellate advocacy class and served on the Appellate Advocacy Moot Court Board. Mr. Lipari donated over thirty-five hours of pro bono service to the Center for Social Justice, where he provided tax assistance to low and moderate income tax payers.

Prior to joining the firm, Mr. Lipari spent several years as an associate with Hill Wallack LLP, one of the largest law firms in central New Jersey. Mr. Lipari served as a judicial clerk to the Honorable Mark A. Sullivan, Jr. of the Superior Court of New Jersey, Monmouth Vicinage following law school. Mr. Lipari’s prior experience includes serving as project manager for a real estate development firm where he managed both residential and commercial development projects. He also spent several years serving as a developer appointed trustee for a homeowners association in a large mixed-use development, and as President of a homeowners association that includes more than 400 units. Mr. Lipari received his undergraduate degree in Business Finance from Monmouth University. 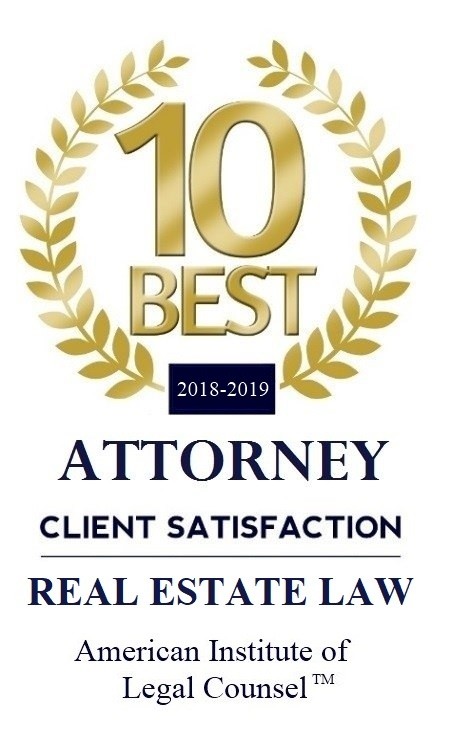 **American Institute of Legal Counsel (10 Best Client Satisfaction; Top10 Real Estate Law) “To be named an attorney must be formally nominated by the board, client, and/or fellow Attorney; have attained the highest degree of professional achievement in his or her field of law; and having done so with an impeccable Client Satisfaction rating. To learn more about the selection process see www.aiofla.org. No aspect of this has been approved by the Supreme Court of New Jersey.